The micro soldering school , where you can learn the most sophisticated soldering techniques

“Offering you the knowledge and expertise in soldering and automation, whose achievements include the manufacture of Japan’s first soldering robot.”

Electronic technology is now widely used in transport vehicles such as cars and airplanes, as well as medical devices that can affect human life. Just one mistake of solder can lead to unexpected problems. Quality control in soldering is becoming increasingly important in mitigating these risks. 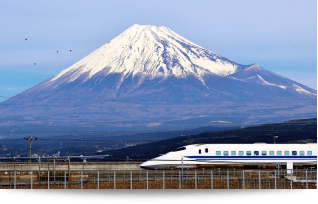 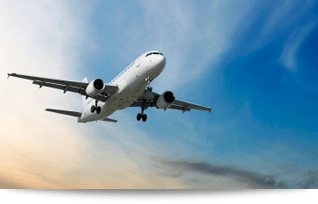 Quality that Conforms to the Standards of NASA

Japan Unix’s soldering school is approved by the Japan Welding Engineering Society. The quality standards that are used in the school originate from NASA. Advanced soldering methods are required in devices, such as space shuttles, aircrafts and satellites, which need junctions that do not degrade for long periods of time under extreme conditions. 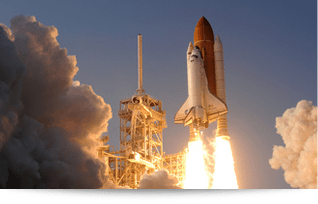 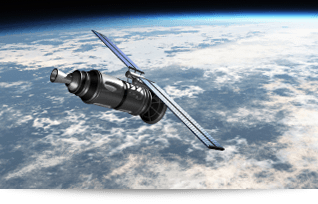 New methods including ultrasonic and laser, advanced soldering knowledge that is required even for automation

Soldering automation can yield high quality soldering. By using laser soldering, it has also become possible to solder parts that cannot be reached by human hands. However, it is hard to achieve acceptable soldering quality unless there is the involvement of experts who have basic and applied soldering experience. 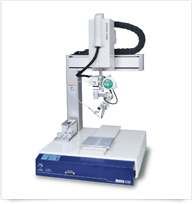 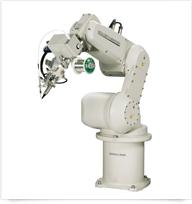